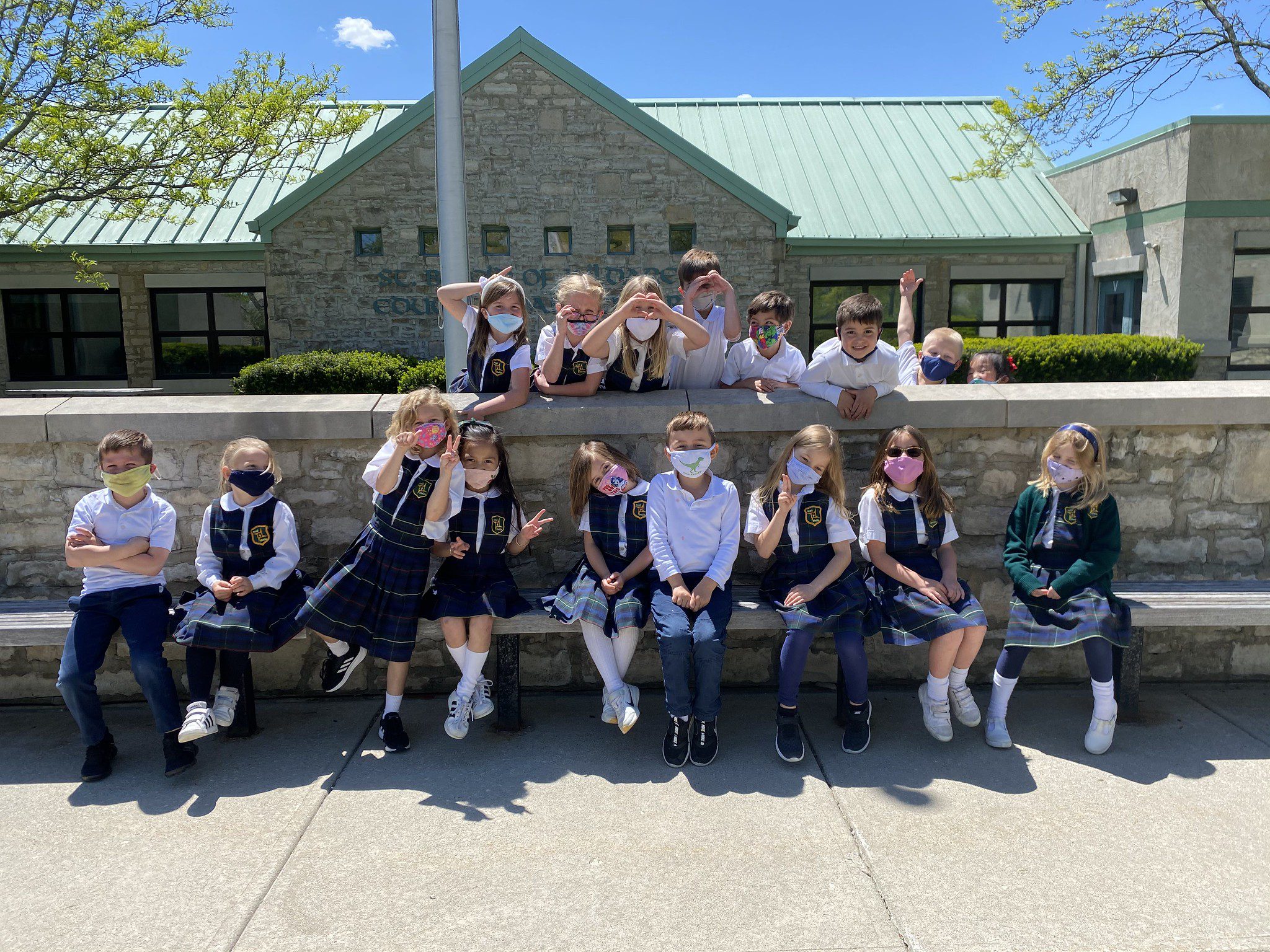 The Diocese of Columbus Office of Catholic Schools mandates and oversees the administration of standardized testing for students.  In grades K-8, students participate in STAR Reading and STAR Math testing three times per year (fall, winter, and spring).  For each testing period, students receive a scaled score in reading and in math. The three data points allow for growth to be seen over time. Teachers use this information to help guide and differentiate instruction.  The diocesan office subsequently provides its schools with district composite data so that individual schools can track performance in reference to district averages.

In the fall of 2008, Saint Brigid of Kildare School was named a 2008 United States Department of Education Blue Ribbon School, the only school in our diocese and in the county awarded this prestigious award at the time. This award recognizes our commitment to academic achievement, community service, instructional best practices, and professional development.

In February of 2012, our school was named a 2012 recipient of the Catholic Schools for Tomorrow Innovations in Education Award.  The award annually honors schools that have led the way by implementing exemplary, innovative programs.

In the fall of 2014, Saint Brigid of Kildare School was named a National Blue Ribbon School for the second time. Saint Brigid of Kildare is the only school in the entire state of Ohio to receive a second nomination in the last ten years. Saint Brigid of Kildare has received the award in the high-performing schools category, which includes schools that have achieved among the highest scores in both reading and math as measured by state or national standard tests in the most recent year tested, regardless of student demographics.

In 2019, Saint Brigid of Kildare earned its second Catholic Schools for Tomorrow Innovations in Catholic Education award for our work in promoting Catholic identity.

In the fall of 2021, Saint Brigid of Kildare School was honored to receive our third US Department of Education Blue Ribbon School Award for academic excellence.  Saint Brigid is the only school in the state of Ohio to be honored with this award three times in the last 15 years.